„Houston, Tranquility Base here. The Eagle has landed.”

This year, it’s been 50 years since the first human landing on the moon. It is a moment that changed history forever and pushed the boundaries of the impossible.

Neil Armstrong and Buzz Aldrin on July 20, 1969 became the first people to set foot on the surface of the moon. Their lunar walk lasted only two and a half hours, but this achievement left its mark on the entire history of space exploration, and OMEGA Speedmaster Professional became the first watch worn on the moon.

The Apollo 11 mission is undoubtedly the most valuable moment of the rich, cosmic heritage of OMEGI, but the journey to this goal began more than 10 years earlier, in 1957, when the first OMEGI Speedmaster watch had its premiere.

Thanks to the strength, reliability and readability of the indications, Speedmaster quickly became a popular „choice of pilots” and went to the equipment of the United States Air Force. Many of these space aces have been involved as NASA astronauts in the Mercury program – the first manned space flight program supervised by the US Agency. And so, in 1963, one of them, Walter Schirra, took his own Speedmaster CK2998 on board the Mercury-Atlas 8 ship.

The NASA space program until 1964 was developing very dynamically. The engineers began the official search for one watch trustworthy enough to equip every manned space mission. Director of Space Crews, Deke Slayton has approached various watchmakers from around the world with a quote request for wrist chronographs. Several brands, including OMEGA, have decided to send their models for demanding trials. They tested, among others, resistance to extreme temperatures, shocks, vibrations and vacuum environment. Only Speedmaster OMEGI survived the harsh test process, as a result of which, on March 1, 1965, it received the classification „Flight Qualified for all Manned Space Missions”. Since then, OMEGA has become the only watch supplier for the NASA Crewed Space Flight Program. Cooperation was also continued in the next stages of the program: Gemini and of course Apollo, which aimed to conquer the moon.

James Ragan, NASA engineer who tested the capabilities of Speedmaster in 1965, mentioning the role of OMEGA, says: „The watch was to be a security. If astronauts lost their ability to communicate with Earth or their electronic timekeeping devices failed on the surface of the Moon, then the only thing they could rely on was OMEGA on their wrist. We had to have some guarantee for them in case of problems. „

The Apollo 11 mission in 1969 attracted the attention of the whole world. Every element of technology and equipment had to be perfect. There was no room for mistakes. That is why it is such an honor for the OMEGA brand to be aware that every member of the famous band trusted his watches at that time.
See for yourself that you can trust OMEGA watches,
We invite you to a truly space brand stand at
III International Watch and Clock Festival It’s All About Watches. 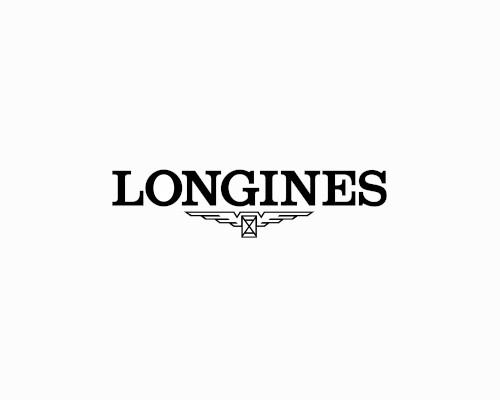 This site uses cookies to provide services at the highest level. Further use of the site means that you agree to their use.Agree